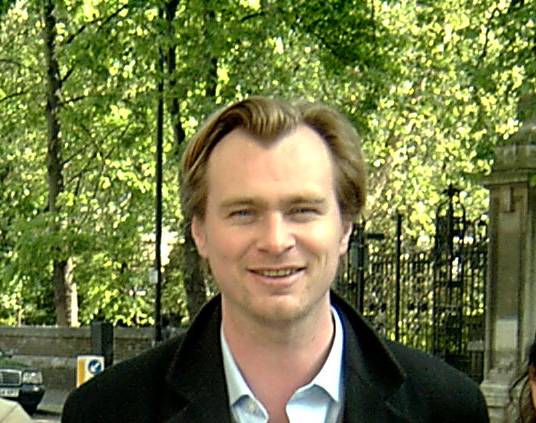 The Modern Master Award is the highest honor presented by SBIFF. Established in 1995, it was created to honor an individual who has enriched our culture through his/her multi-faceted accomplishments in the motion picture industry. Nolan joins an illustrious group of past recipients including Michael Douglas, Jodie Foster, Sir Anthony Hopkins, Diane Keaton, Sean Penn, Jeff Bridges, Peter Jackson, George Clooney, Will Smith, Cate Blanchett, Clint Eastwood, and James Cameron.

“Every one of Nolan’s films has set a new standard for the film community, with Inception being the latest example,” comments Durling. “Nolan was the natural choice for this year’s SBIFF’s Modern Master Award.”