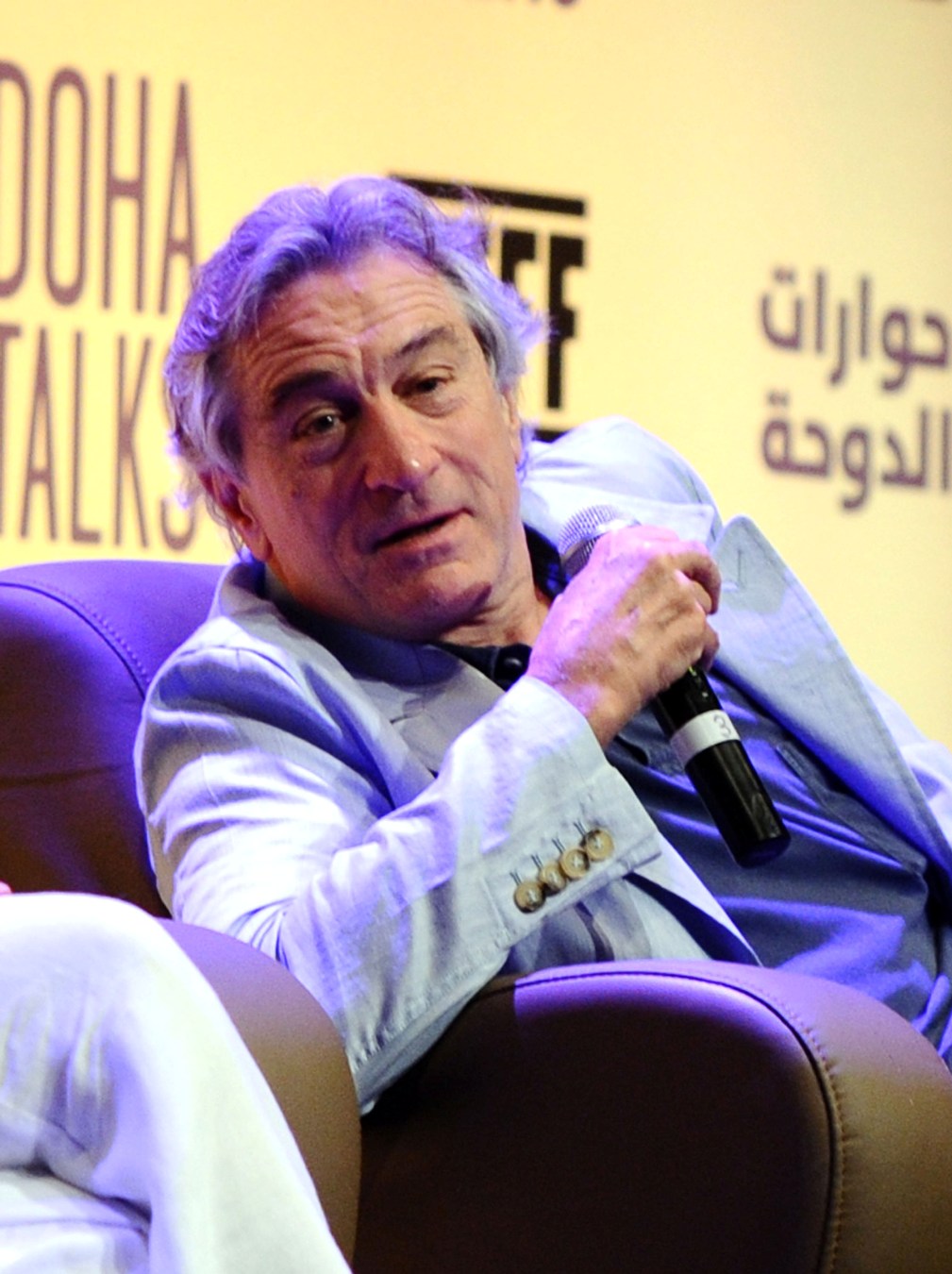 Robert De Niro will be honored at next January’s Golden Globe® Awards telecast with the Cecil B. DeMille Award for his outstanding contribution to the entertainment field. Philip Berk, president of the Hollywood Foreign Press Association (HFPA), was joined by Golden Globe Award-nominated actor Kevin Spacey in making the announcement this morning.

De Niro takes pride in the development of his production company Tribeca Productions, the Tribeca Film Center – which he founded with Jane Rosenthal in 1988 – and in the Tribeca Film Festival, which he founded with Rosenthal and Craig Hatkoff in 2001 as a response to the attacks on the World Trade Center. The festival was conceived to foster the economic and cultural revitalization of Lower Manhattan through an annual celebration of film, music and culture. The festival’s mission is to promote New York City as a major filmmaking center and help filmmakers reach the broadest possible audiences.