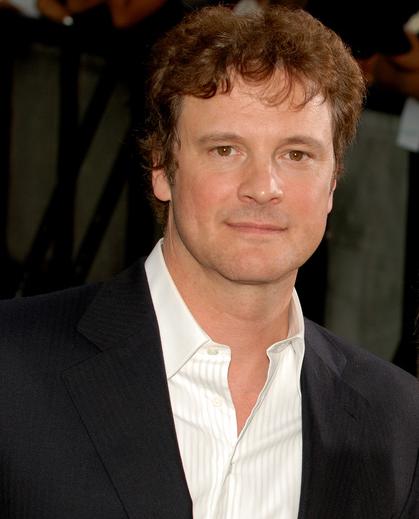 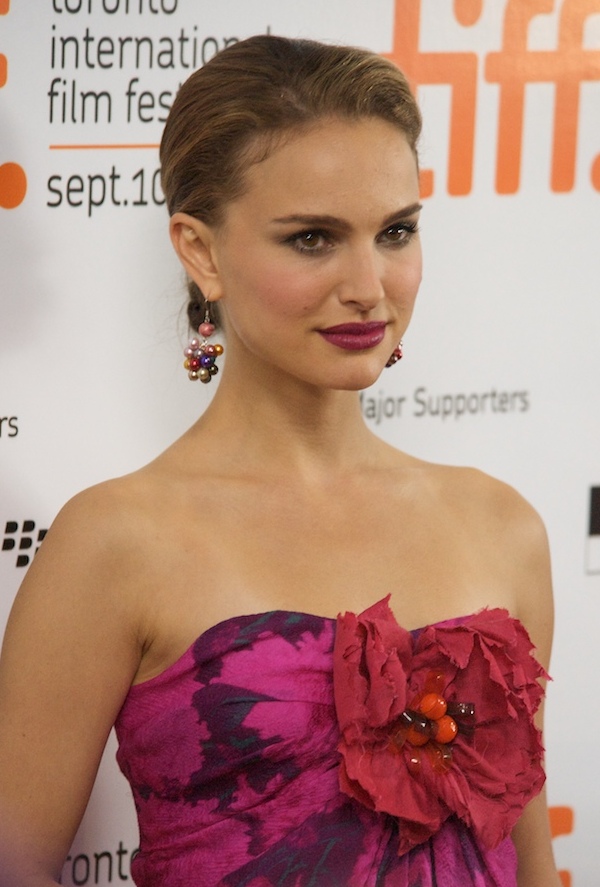 The 22nd annual Palm Springs International Film Festival (PSIFF) will present Colin Firth and Natalie Portman with the Desert Palm Achievement Award for Actor and Actress, respectively. Presented by Cartier, the Awards Gala will kick off the 2011 awards season on Saturday, January 8 at the Palm Springs Convention Center and will be hosted by “Entertainment Tonight’s” Mary Hart. Firth and Portman will join previously announced honorees Javier Bardem, Jennifer Lawrence and Carey Mulligan. The Festival runs January 6-17.

“We are honoring two of the finest actors to grace the screen, both of whom deliver Oscar-quality performances in their most recent films,” said Palm Springs International Film Festival chairman Harold Matzner. “Colin Firth brings a regal versatility to each of his roles, but his portrayal of King George VI in his latest film, The King’s Speech is extraordinary. Natalie Portman, who started dancing at age four and acting at age 11, tests the full range of her significant talent with a powerhouse performance as the obsessed ballerina in Darren Aronofsky’s Black Swan.”