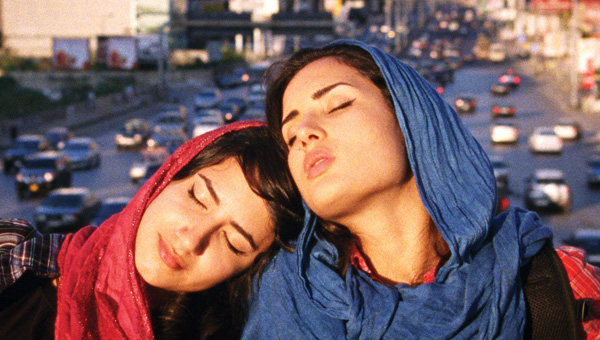 Participant Media has grabbed the North American rights to the Iranian film Circumstance. The debut film from writer-director Maryam Keshavarz is competing in the U.S. Dramatic Competition category in this year’s 2011 Sundance Film Festival.

Teenagers Atafeh, and her best friend, Shireen, are experimenting with their burgeoning sexuality amidst the subculture of Tehran’s underground art scene when Atafeh’s brother, Mehran, returns home from drug rehab as the prodigal son. Battling his demons, Mehran vehemently renounces his former life as a classical musician and joins the morality police. He disapproves of his sister’s developing intimate relationship with Shireen and becomes obsessed with saving Shireen from Atafeh’s influence. Suddenly, the two siblings, who were close confidants, are entangled in a triangle of suspense, surveillance, and betrayal as the once-liberal haven of the family home becomes a place of danger for the beautiful Atafeh.