Sundance Film Festival: Anchor Bay to release The Son of No One | Trailer 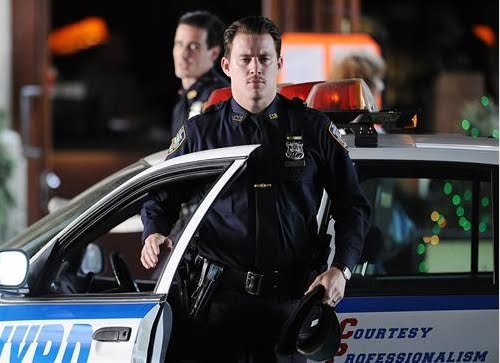 Anchor Bay has reportedly acquired controversial Dito Montiel’s controversial cop drama The Son Of No One, which premiered at 2011 Sundance Film Festival. The film stars Channing Tatum, Tracy Morgan, Katie Holmes, Ray Liotta, with Juliette Binoche and Al Pacino and was the subject of numerous articles that claimed an “exodus” of walk outs at an early Sundance Film Festival screening

The Son of No One is a police thriller about a young cop who is assigned to a precinct in the Queens neighborhood where he grew up. To provide for his wife and ailing daughter, he works hard to keep his life on track. But this life is threatened when a dark secret bubbles to the surface. An anonymous source reveals new information about the unsolved murder of two boys and a possible police cover-up, setting off a chain of events that rattles the neighborhood.

Despite its studio-caliber cast, The Son of No One remains fiercely independent, thanks to Montiel’s passion and ability. He works within the cop-drama genre but fleshes out his characters and their world with an authenticity that heightens the film’s impact. You’ll remember it long after the Festival is over. | Sundance Film Festival