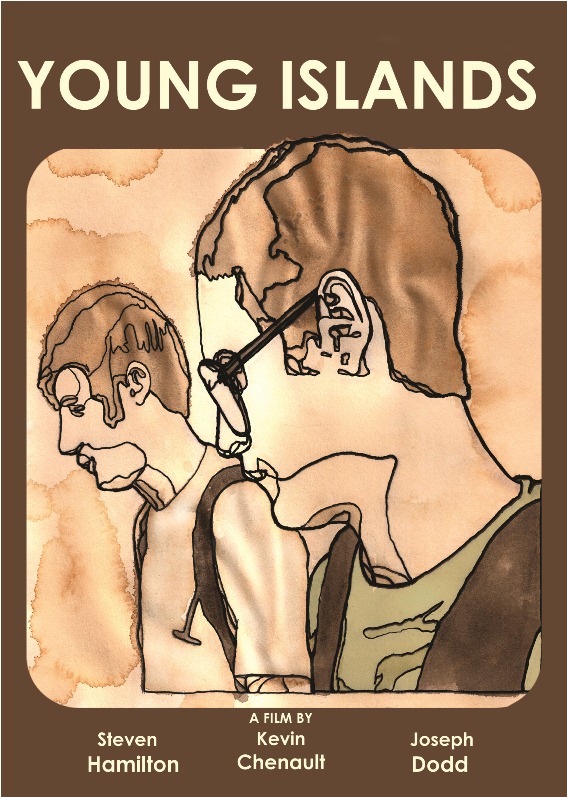 “Young Islands,” the first feature film by written and directed by Kevin Lee Chenault, and shot on a reported microbudget of about $2,000, will have its premiere today in Evansville, Indiana.

The 87-minute, black-and-white film follows Corey, a high school student who returns from summer camp to a new relationship with parents who are divorcing after his father suffered a heart attack while pursuing an adulterous affair. His return also reveals unexpected strains in his relationship with his longtime friend Kenny.

Chenault is already at work on his next film,working title: “Different Drum.”