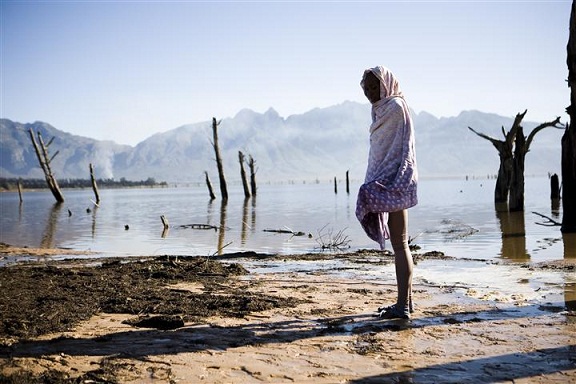 The 2011 Fallbrook Film Festival will run April 8, 9 and 10 at the UltraStar Cinemas at River Village in Bonsall.

“We have a wonderfully eclectic lineup of films in the festival this year. There truly is something of each ‘flavor.’ We have ethnic films, hip hop, thrillers, documentaries, sci-fi, family films, films about immigration, fantasies — you name it! And many of the filmmakers will be present for Q&As with the audience.”

The festival opens Friday with the feature-length crime drama In/Significant Others. The film navigates through the lives of a town’s residents, each of whom is connected to the same homicide investigation.

Some other films accepted in the festival includes:

The Response, in which a bi-racial team of paramedics must go into harm’s way during the 1992 LA riots to help a critically injured youth. The Response has been nominated for Best Student film in this year’s festival.

May I Be Frank, a feel-good and funny feature documentary, follows the 42-day vegan food transformation of a down-and-nearly-out man seeking love.

Full Circle: Stitches in Time is an up-tempo exploration of the renaissance of needlecraft and fabric arts. Fiber artists, sit ’n stitch participants and quilters take the viewer on a colorful update of one of today’s hottest crazes.

Independent films with military themes are also noticeable on this year’s festival lineup. The films include:

She Wore Silver Wings, nominated for Best Documentary Short, is about a woman who dreamt of flying as a girl and ultimately became a WASP — one of the unsung heroes of WWII.

World of Wargames, about two elite units of warriors who combat each other in a unique field of battle to determine the fate of the world.

Beneath the Same Sky, about 10-year-old James whose mother is deployed, providing him a lesson in sacrifice and a test of courage.

Killing Memories, a documentary of five Vietnam veterans who return to battle sites of 40 years before to confront their memories of the war.

For a full list of films and screening times, visit www.FallbrookFilmFestival.com.

The festival closes with best-of-show screenings at the Bonsall UltraStar Cinemas, April 11 through 14.