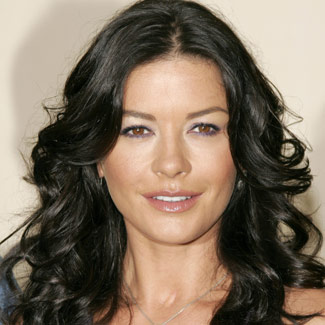 Oscar winning actress Catherine Zeta-Jones has quit as patron of the Swansea Bay Film Festival and her image has been removed from the festival’s website. This follows the resignation of actor Michael Sheen, who quit as vice president of the festival last month

The festival has reportedly received lots of negative feedback from festival-goers including filmmaker Steve Rosen, who made a documentary about the festival, describing it as “unquestionably the worst event of its kind.” The film “Looking for an Audience” can be seen on YouTube.

In other Catherine Zeta-Jones news, a representative for the actress confirmed Wednesday that Zeta-Jones recently underwent inpatient treatment for bipolar II disorder at a Connecticut mental health facility.