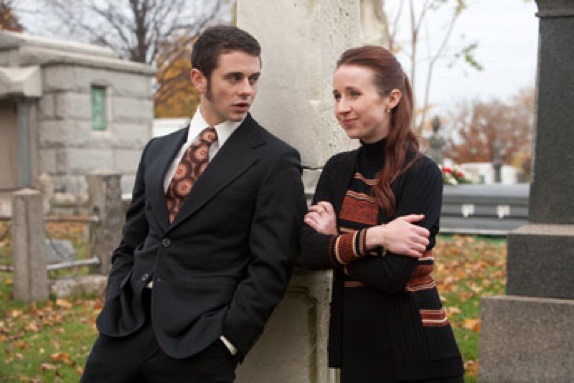 The 2011 Staten Island Film Festival continues to make big announcements as the days get closer to the festival run scheduled for June 8 – 12, 2011 reports silive.com.

For the first time, the festival will feature free admission at the door for screenings. Most of the screening will be shown at the St. George Theatre and at the Music and Veterans Halls at Snug Harbor Cultural Center and Botanical Garden. The Children’s Film Series will be screened at the Staten Island Zoo.

The festival also announced its nominees: