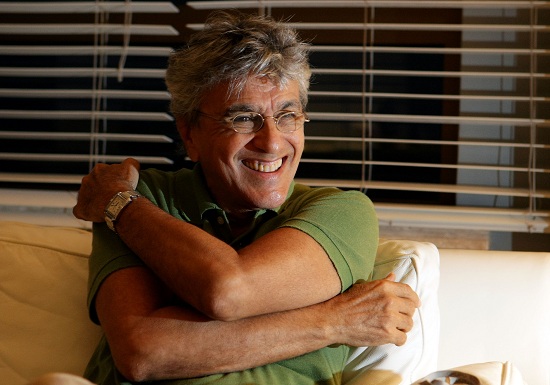 Telluride Film Festival announced that Caetano Veloso will be the Guest Director of this year’s festival which will run September 2-5, 2011.

Caetano Veloso began his professional music career in 1965 in Sao Paulo and has made more than 30 studio albums to date.  But with over 100 film and television credits, Veloso is no stranger to the big and small screen.

In 2002, Veloso received worldwide recognition for his performance of “Cucurrucucú Paloma” (“Cucurrucucu Dove”) in Pedro Almodóvar’s Academy Award-winning film, Talk to Her.

In keeping with Telluride Film Festival tradition, Veloso’s film selections, along with the rest of the Telluride lineup will be kept secret and unveiled on Opening Day, September 2, 2011.