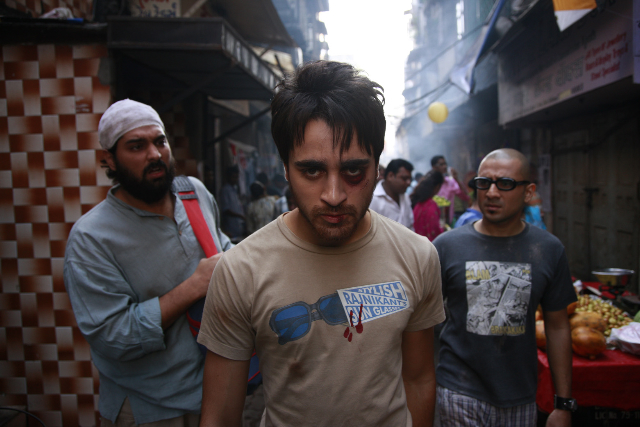 In an almost old Hollywood twist of mistaken identity, and strange, missing bag of something mysterious (Drugs? Money? What?), “Delhi Belly” is really so much fun, like a sweeter, more Eastern version of a deft Judd Apatow film. This is also Bollywood-lite, low on the dance numbers and empty calories, and a great Western intro to the genre. Go, go, go! You and your Saturday night date will adore it. It has something for the girls and the guys, although it does get a bit audibly raunchy (the title is international slang for food poisoning.) Enjoy! 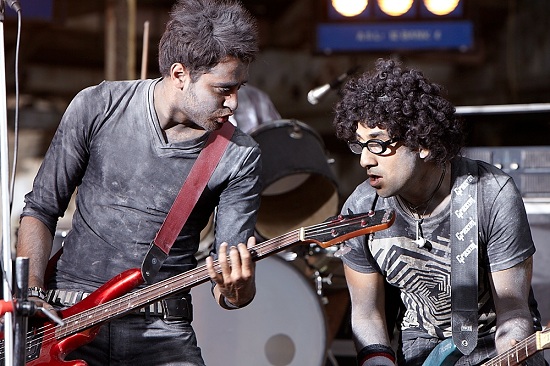 Tashi, Arup and Nitin – flatmates, buddies and partners in crime. Tashi is to get married in a month but still doesn’t know if his fiancé is THE ONE! Arup can’t make up his mind who he wants to kill first – his girlfriend who has just dumped him or his stupid, annoying boss whose idea of creativity is sketching a smiling banana! And Nitin is about to discover that eating delicious tandoori chicken off a street vendor is going to give him the worst case of Delhi Belly he’s ever known! Three regular blokes, living the regular life EXCEPT for one small detail – they are on the hit list of one of the world’s deadliest crime syndicates. Will they be able to get away before the ‘s#!t hits the roof’ and it comes crashing down?