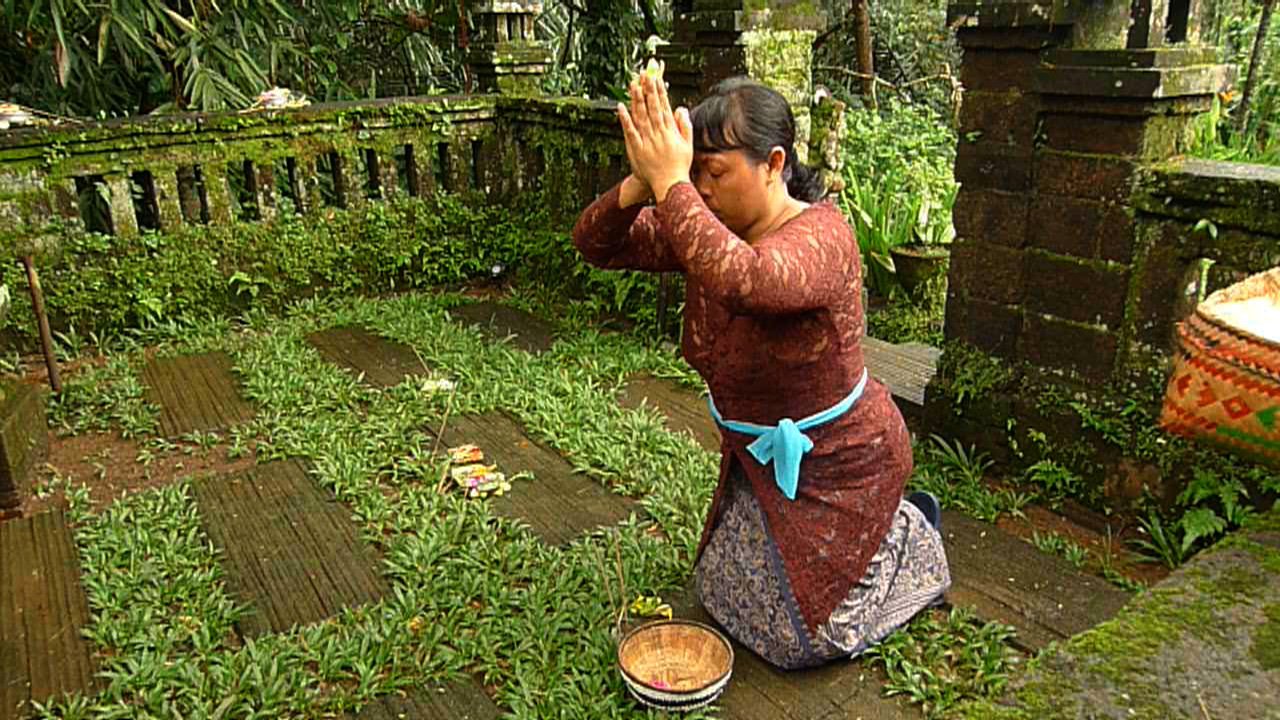 One year ago, the challenge went out on Youtube, “Life In A Day is a historic global experiment to create a user-generated feature film shot in a single day. On July 24, you have 24 hours to capture a glimpse of your life on camera. The most compelling and distinctive footage will be edited into a feature film, produced by Ridley Scott and directed by Kevin Macdonald.”

More than 80,000 videos, representing over 4,500 hours of films from contributors from Australia to Zambia, Youtube users submitted their video footage, all shot on one day – July 24, 2010, to be part of the upcoming documentary “Life in a Day.”


The final film, “Life In A Day”, brings together the most compelling YouTube footage into a 90-minute documentary film, produced by Ridley Scott and directed by Kevin Macdonald.

Brought to you by National Geographic and You Tube, “Life In A Day” will re released in US theaters July 29.