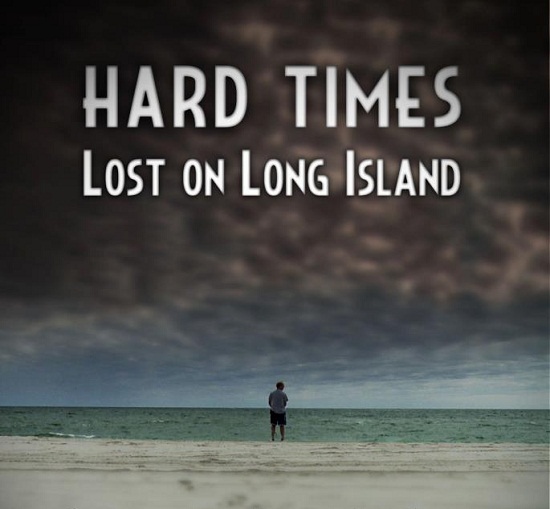 I feel lucky. Of all the films playing at the 2011 Hamptons International Film Fesival, I picked a winner. On Saturday afternoon, along with a packed audience, I saw the film, Hard Times, Lost in Long Island – the Audience Winner for Best Documentary at the festival.

The film skillfully documents the lives of Long Islanders in the face of the economic downturn.

It follows several Long Island residents who lost their jobs at various points in time. One man had faced many disasters and had survived them all; being struck by lightning, and being on a train at the time of a shoot-out. He believed that he would survive the loss of his job too.

These individuals meet at a coffee shop and inadvertently form a support group, where they can share their experiences in the race to find a job. They are racing against time with the impending foreclosures, and bills piling up.

The audience is then transported to another time; a time when the cost of a house was the price of a used car today. This time marked the birth of the suburbs.

The filmmaker succeeds in communicating the raw emotions felt by the residents. He deftly demonstrates the effect unemployment has on relationships.

Finally, the film triumphs in its representation of these unemployed individuals. It shows man’s resourcefulness and resilience in times of hardship and despair.