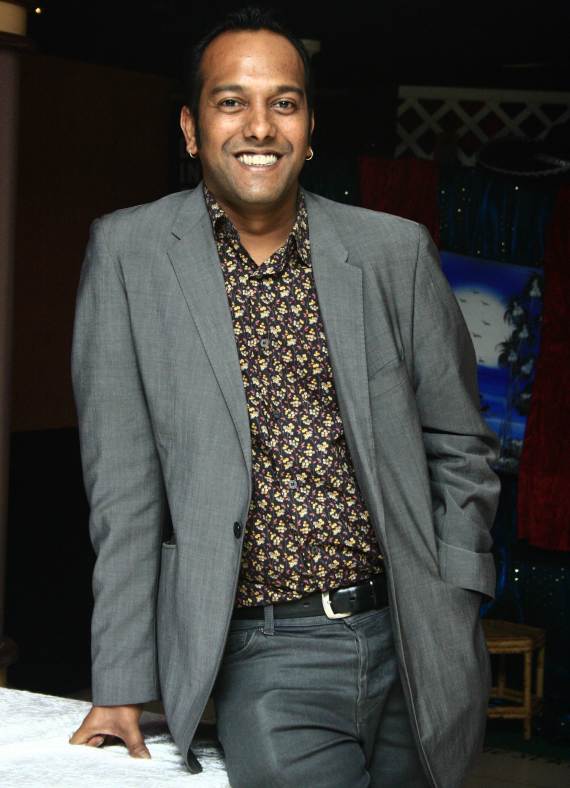 Announcing Moodley’s new appointment, Peter Rorvik, director of the CCA and the Durban International Film Festival, notes: “Nashen has established a reputation as an astute and world-respected film programmer, and whilst his departure is a great loss to DIFF, it is for Nashen a big step into the international arena, and deserved recognition of his skills. Of course he is not just a brilliant programmer, widely-acknowledged by the filmmaking community, but in his broader role as film festival manager he has contributed significantly to the growth and development of the Durban International Film Festival across the past decade. His expertise and understanding of film industry processes are an asset to any organization, and the CCA and DIFF congratulate Nashen on his appointment and wish him well for his future projects and adventures. Both the CCA and the city of Durban will miss this popular personality, and we will certainly maintain our relationship with him. ”

Sydney Film Festival Chairman, Chris Freeland, said: “Nashen Moodley joins Sydney Film Festival at a time of great strength and growth. His strong international film festival connections and curatorial flair ensure that Sydney will continue to be presented the best films and filmmakers from around the world; whilst highlighting the great films and talent of the Australian film industry.”

Nashen Moodley said: “Prior to joining DIFF, I was a regular attendee and the festival has been extremely important for me in my cinematic education. I have so enjoyed these past 11 years and, as I embark on this exciting new challenge, I am happy that DIFF is in a position of great strength and opportunity. It was been a great privilege and pleasure for me to work with Peter Rorvik and the dedicated Centre For Creative Arts team, and I wish them all the very best for the future. My intention is to remain closely connected to African cinema and filmmakers and I will remain a friend and keen supporter of DIFF.”