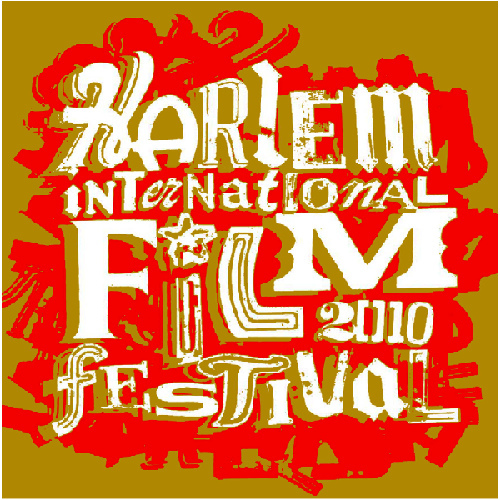 The screening is timed to coincide with the death of rapper Heavy D last week, as well as to commemorate the 20th anniversary of the tragic night involving him that resulted in 9 people killed and 29 injured. 9 LIVES, is billed as director Jason Swain’s tribute to the nine victims including his brother Dirk, who died that night. The director will participate in a discussion after the screening.

In December 1991, Heavy D and Puff Daddy unravels the moments in the countdown to disaster and the circumstances that needlessly took nine youngsters from their loved ones. With Rodney King’s video-taped brutal beating making headlines in the Spring of 1991 and the Crown Heights riot spinning New York City into turmoil that August, this examination of the City College 9 disaster seeks peaceful reconciliation, artfully avoiding finger-pointing to let us witness first-hand how institutionalized prejudices combined to allow something as simple as a charity basketball game in Harlem to spiral out of control. Out of the devastating melee of lives lost a seed of hope emerged through the formation of the Dirk Swain Foundation to forever remember and combat the senselessness of December 28, 1991.