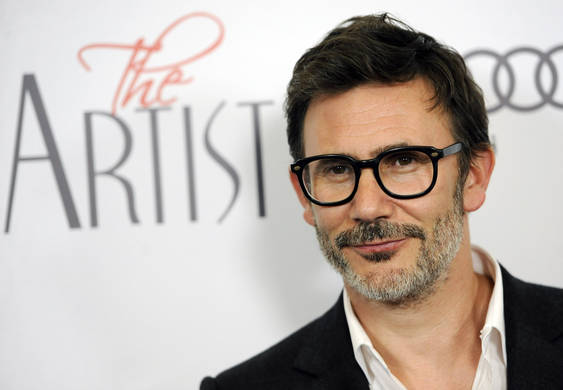 “Director Michel Hazanavicius boldly takes us back in time and reacquaints modern-day audiences with the magical power of black and white silent cinema to capture our hearts and our imaginations in The Artist,” said Festival Chairman Harold Matzner. “The film opened to rave reviews at its premiere in Cannes and will continue to be one of the films to watch throughout awards season as a leadingbest picture contender. For his creative innovation in filmmaking The Palm Springs International Film Festival is proud to present Michel Hazanavicius with the Sonny Bono Visionary Award.”