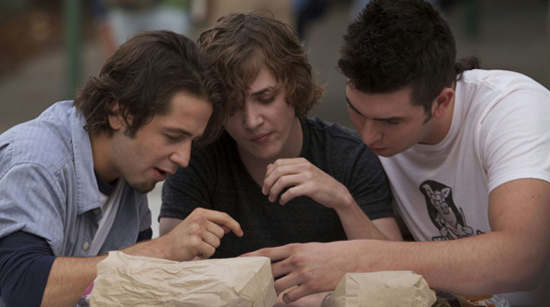 The Independent Spirits were announced yesterday, and Kevin Smith was not one of the happy ones. He took to twitter to express how he really felt about his film ‘Red State’ not receiving a single nomination.

How the fuck did the @SpiritAwards NOT nominate Michael Parks? Nor John Goodman? Nor Melissa Leo? Fuck your idiotic organization. #FakeIndie 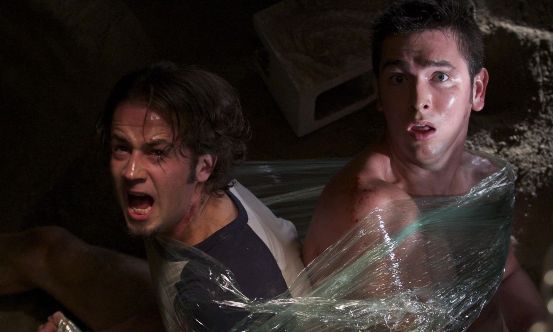 Red State, which is released on DVD and Blu-Ray did have a limited tour/run to allow the film and the actors to qualify for Oscars and other awards. Apparently, all for nothing.

Written and directed by Kevin Smith, and starring Michael Parks, John Goodman, Melissa Leo and Stephen Root, the action horror film is about three high school boys who receive an online invitation for sex, and on the way encounter fundamentalist preacher with a much more sinister agenda.