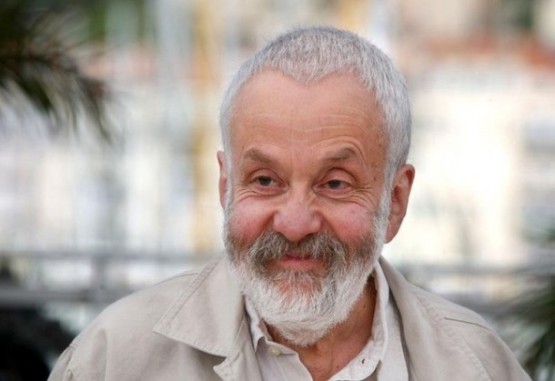 British film director Mike Leigh of Happy-Go-Lucky fame will be the Jury President of the 62nd Berlin International Film Festival.

Leigh who has directed more than 20 films, made his directorial debut in 1972 with Bleak Moments, which went on to win the Golden Leopard at the Locarno Film Festival. In Cannes he won the Best Director Award in 1993 for Naked, and the Palme d’Or in 1996 for Secrets and Lies, which in itself received a total of five Oscar nominations. In 2004, Vera Drake, his highly regarded study of society whose characters display an extraordinary depth, was awarded the Golden Lion in Venice.

Mike Leigh has been invited to the Berlin International Film Festival to present Meantime (Forum 1984), the short film The Short and Curlies (Panorama 1988) and Life is sweet (Panorama 1991). His latest contribution was to the Competition in 2008: his social comedy Happy-Go-Lucky featured Sally Hawkins, who won the Silver Bear for Best Actress. Another Year is Leigh’s most recent movie. It screened in competition at Cannes in 2010 and went on to be nominated for an Oscar.