Putin’s Kiss to be released in US by Kino Lorber 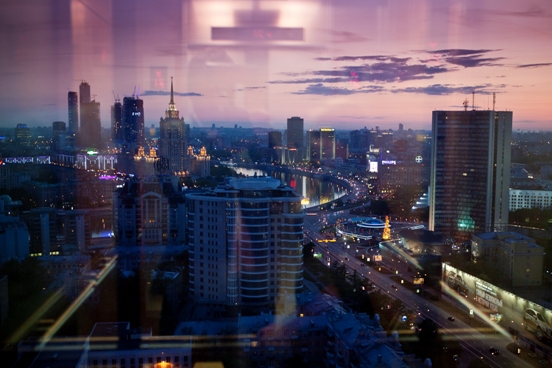 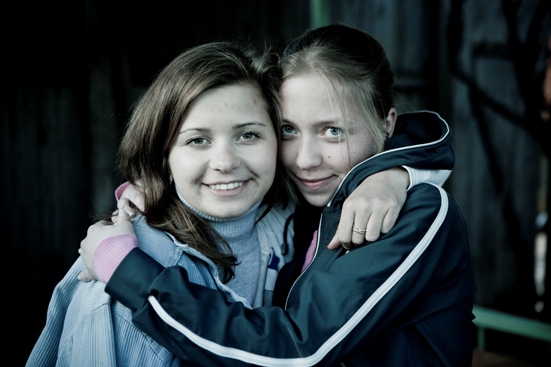 “Putin’s Kiss” portrays contemporary life in Russia through the coming-of-age story of Masha, a middle-class, 19-year-old Russian girl and a member of Nashi, a political youth organization that is connected with the Kremlin. Extremely ambitious, the young Masha quickly ascends to the top of Nashi, which allows her to become the protégé of the Minister of Youth. She is rewarded for her loyalty with an apartment while attending Moscow State University.

She begins to question her involvement with Nashi when she learns that a radical faction within the organization is supposedly responsible for attacks against anyone who criticizes Putin. This leads her to question the organization, and she meets a journalist, Oleg Khasin, with whom she becomes close friends despite their strongly opposing views. However, when Oleg is attacked, Masha finds herself at odds with Nashi, and realizes she must take a stand.

“‘Putin’s Kiss’ exposes a ruling elite that places no value on a free press or free elections. Masha’s story is universal, she is intelligent, ambitious and proud of her country and does not want to see the dark side of Russia’s leadership, which has ostensibly brought security to a country wracked by political, economic and social upheaval.