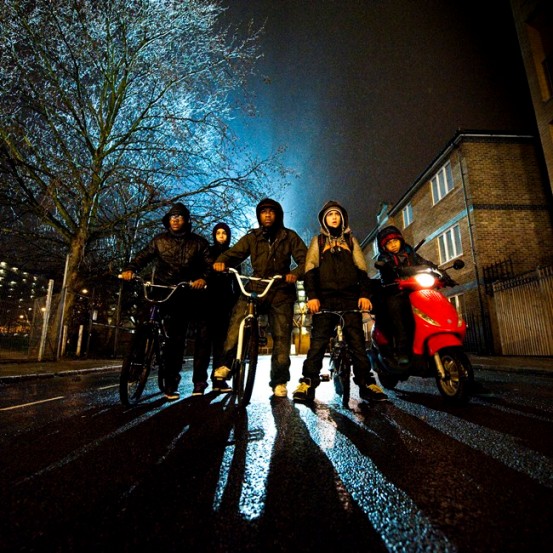 The New York Film Critics Online named The Artist as the best film of 2011, and also awarded is director Michel Hazanavicius as best director and the film for its use of music. Werner Herzog’s Cave of Forgotten Dreams snagged the best documentary award and The Iranian film A Separation which is emerging as the foreign film to beat, received the nod for best foreign language film of 2011. Joe Cornish, received the award for debut director for Attack the Block. a south London science fiction action film that pitches a gang of youths against an alien invasion.