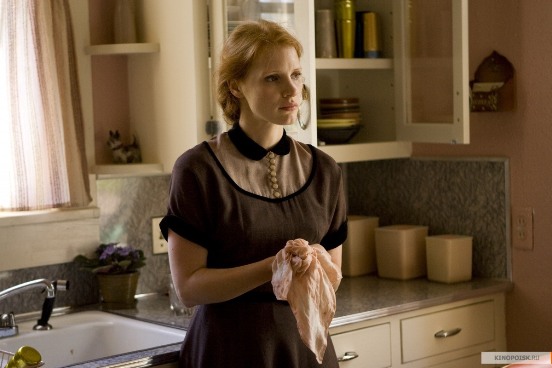 Howard Shore will receive the Frederick Loewe Award for Film Composing.  He previously received the same honor at the Festival’s Awards Gala in 2005 for composing the score in The Aviator.  His collaboration with director Martin Scorsese also includes composing the scores for “Gangs of New York” and “The Departed.”  This year he will be receiving the award for his ‘exceptional’ work in Martin Scorsese’s Hugo.

Salmon Fishing in the Yemen to Open and Almanya, Welcome to Germany to Close 2012 Palm Springs International Film Festival