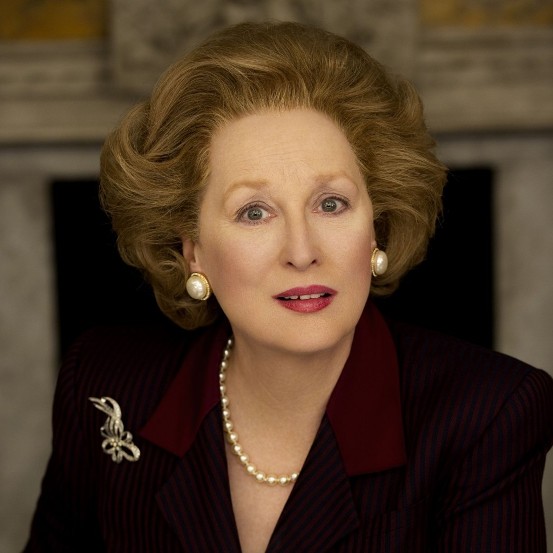 “We are delighted to be able to award the Honorary Golden Bear to such a terrific artist and world star. Meryl Streep is a brilliant, versatile performer who moves with ease between dramatic and comedic roles,” says Berlinale Director Dieter Kosslick.

On February 14, 2012, Meryl Streep will be awarded the Honorary Golden Bear for Lifetime Achievement at a screening of her latest film The Iron Lady at the Berlinale Palast in Berlin. In The Iron Lady she portrays Great Britain’s former Prime Minister Margaret Thatcher. The film imagines how Margaret, at the end of her life, might look back through fragmented memories to weigh-up the personal cost of her decisions. The film is not so much about politics as about power and the loss of power.

Meryl Streep has been invited to the Berlin International Film Festival several times: in 1999, she was awarded the Berlinale Camera; and in 2003, Julianne Moore, Nicole Kidman and she shared a Silver Bear for their performances in The Hours. In 2006, she could again be seen in the Berlinale Competition in Robert Altman’s ensemble comedy A Prairie Home Companion.

During the Berlinale’s Homage series for Meryl Streep, audiences will have the opportunity to see the following films: