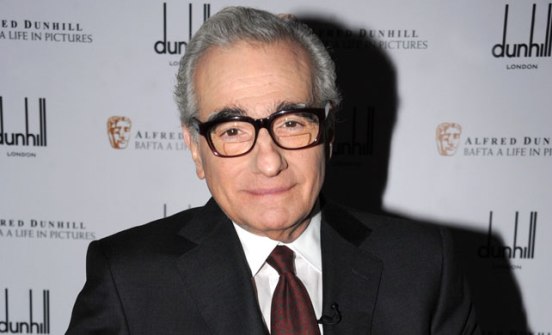 The 2012 BAFTA Film Awards Fellowship will be presented to Martin Scorsese at the Orange British Academy Film Awards ceremony, on 12 February.

Tim Corrie, Chairman of BAFTA, said: “Martin Scorsese is a legend in his lifetime; a true inspiration to all young directors the world over. We are delighted to honour his contribution to cinema history and look forward to paying tribute to him in London on 12 February.”