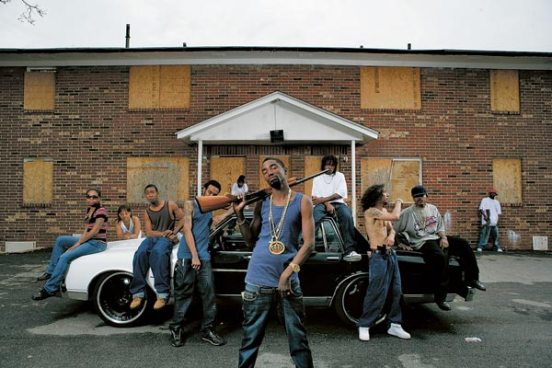 “As more and more nonfiction films integrate artistic fictional devices and narrative structures, and fiction films take on elements seen in documentary storytelling – the importance of artist-led conversation grows,” said Cinema Eye Honors Co-Chair Esther Robinson. “In its second year, the Heterodox Award continues to be an exciting and important home to this discussion, contributing to a rich and important cross-genre dialogue.”

The five films nominated for the second Heterodox Award are: Mike Mills’ BEGINNERS, Ivan Fund and Santiago Loza’s THE LIPS, Lech Majewski’s THE MILL AND THE CROSS, Sergei Loznitsa’s MY JOY, and Damon Russell’s SNOW ON THA BLUFF.

“In a year when the reality of our social, political and economic situation dawned on 99% percent of us, filmmakers made their own reckoning,” said Filmmaker Magazine Editor-in-Chief Scott Macaulay. “This year’s Heterodox honorees are bracing, lovely, radical and troubling – fiction features for which the purely invented is not enough.”

Inspired by their subjects — which include people, countrysides, and even a painting — the filmmakers selected for this year’s Heterodox Award let these subjects’ realities bleed into their films, creating fascinating dramas in which the world outside is given a voice and documentary tactics are skillfully deployed in the pursuit of dramatic truth.

Beginners: Drawing from autobiographical elements, including his relationship to his dying father, Mike Mills has made a sensitive, insightful, and whimsically funny ode to romance and reinvention. Starring Ewen McGregor, Melanie Laurent and Christopher Plummer, Beginners mixes drama with not only humor but also brief documentary essays that examine everything from art to the history of California gay culture. 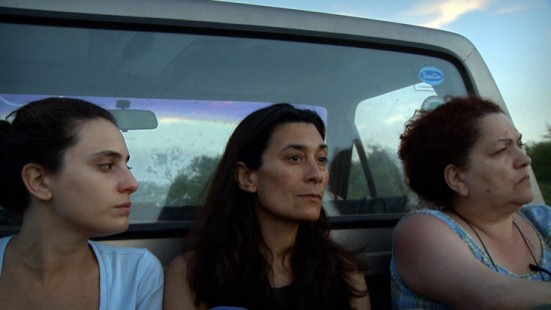 The Lips: Ivan Fund and Santiago Loza’s Argentine picture, “The Lips” (“Los Labios”), a subtle and challenging mix of documentary and narrative filmmaking, follows three women who deeply inhabit their cinematic roles as social workers interacting with members of an impoverished rural Argentine community. Facing desperate poverty that threatens to overwhelm even the greatest reserves of calm, humor, and empathy, the trio moves into makeshift living quarters and records data on the needs of the community, while still taking time for an occasional night out. 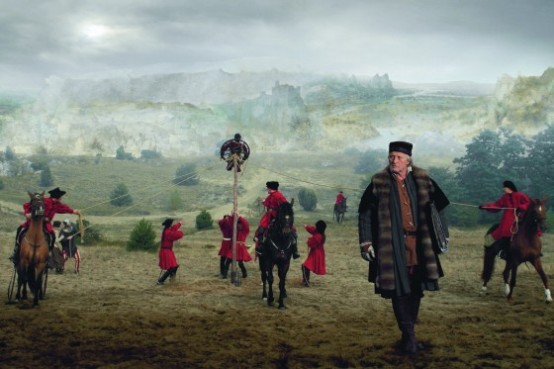 The Mill and the Cross: Lech Majewski’s The Mill and the Cross is an epic restaging of and journey into Pieter Bruegel’s celebrated 1564 painting, “Way to Calvary.” Rutger Hauer stars as Bruegel, Michael York is his art collector friend, and Charlotte Rampling is the inspiration for his Virgin Mary. Majewski explores not only the rich iconography of this work but, using digital technology to make his picture a dialogue with not only the past but the nature of creativity itself. 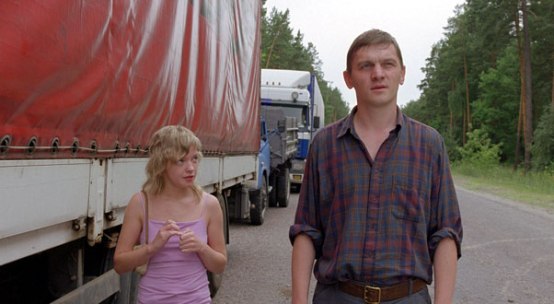 My Joy: Ukranian documentary director Sergei Loznitsa made his debut drama with My Joy, a harshly riveting journey through the countryside of contemporary Russia. Following a truck driver as he makes his various deliveries, Loznitsa draws upon his own experience shooting and traveling through the Russian provinces in this bold and terrifying film.

Snow on tha Bluff: As authentic a document of the life of a young, black, crack-dealing single parent as you will ever see, Damon Russell’s “Snow on tha Bluff” audaciously mixes footage from the camcorder of the film’s real-life inspiration with dramatic scenes to create a sometimes indecipherable mixture of real life and fiction, documentary authenticity and cultural mythmaking.