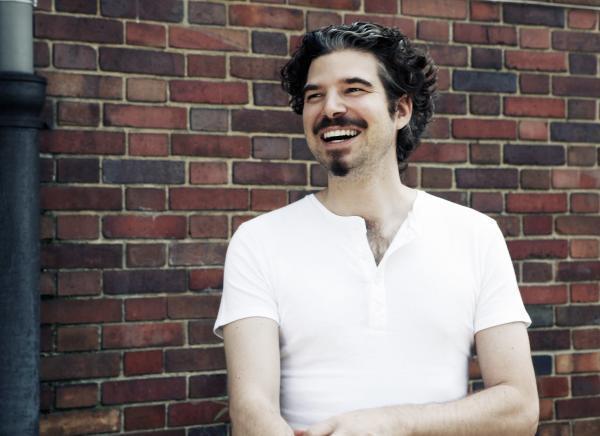 Swiss director and screenwriter, Peter Luisi, will be honored in person with the Film Society’s Independent Award at the Opening Night of the 5th San Joaquin International Film Festival (SJIFF). The Opening Night film is Mr. Luisi’s “The Sandman.”

Mr. Luisi was born in 1975 in Zurich, Switzerland. He studied film production in North Carolina and UC Santa Cruz in the United States of America. In 1999, he founded his own company, Spotlight Media Productions AG. He has since worked as an independent director and screenwriter. Mr. Luisi’s films have garnered eight nominations from the Swiss Film Prize, the national film award of Switzerland. His debut film “Crazy Love Crazy” (2004) won the Zurich Film Award. In early 2011, “The Sandman” won the Audience Award at Filmfestival Max Ophuels Prize in Saarbrücken, Germany; and was nominated for three Swiss Film Prizes, including Best Fiction Film.

History of the Award: Mr. Luisi will be the second honoree of this award. The first honoree was Jon Gunn, whose film “Like Dandelion Dust” was the Closing Night selection of SJIFF in 2009.

Swiss Cinema at SJIFF: “The Sandman” is the second film from Switzerland selected to open the San Joaquin International Film Festival: Denis Rabaglia’s “Marcello Marcello” opened the festival in 2009, and the film’s lead actor Francesco Mistichelli was honored with the San Joaquin Film Society’s Discovery Award.