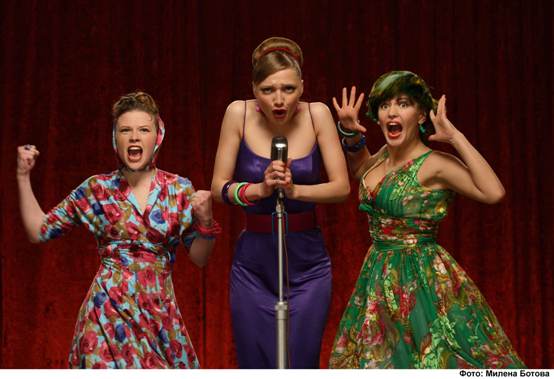 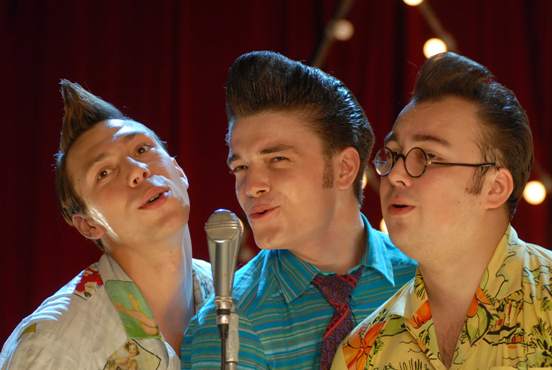 Hipsters is a lavish, candy-colored musical set in Cold War Russia circa 1955. It tells the story of a communist party youth, Mels (named after Marx, Engels, Lenin, Stalin), whose life is changed when he encounters Moscow’s vibrant underground, American influenced jazz scene and the non-conformist kids, Hipsters, who inhabit it.