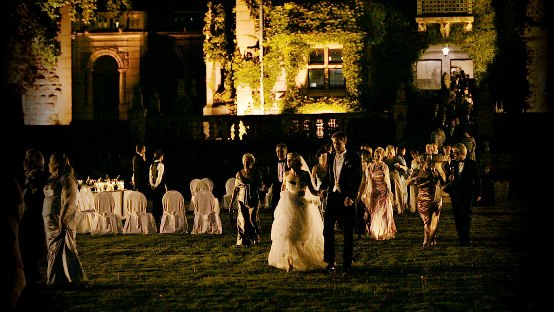 See below for all votes in Best Picture and other categories for outstanding film achievement.

The Society, which is made up of 58 of the country’s most prominent movie critics, held its 46th annual awards voting meeting at Sardi’s Restaurant in New York City, using a weighted ballot system. Scrolls will be sent to the winners.

FILM HERITAGE
1. BAMcinématek for its complete Vincente Minnelli retrospective with all titles shown on 16 mm. or 35 mm. film.
2. Lobster Films, Groupama Gan Foundation for Cinema and the Technicolor Foundation for Cinema for the restoration of the color version of George Méliès’s “A Trip to the Moon.”
3. New York’s Museum of Modern Art for its extensive retrospective of Weimar Cinema.
4. Flicker Alley for their box set “Landmarks of Early Soviet Film.”
5. Criterion Collecton for its 2-disc DVD package “The Complete Jean Vigo.”