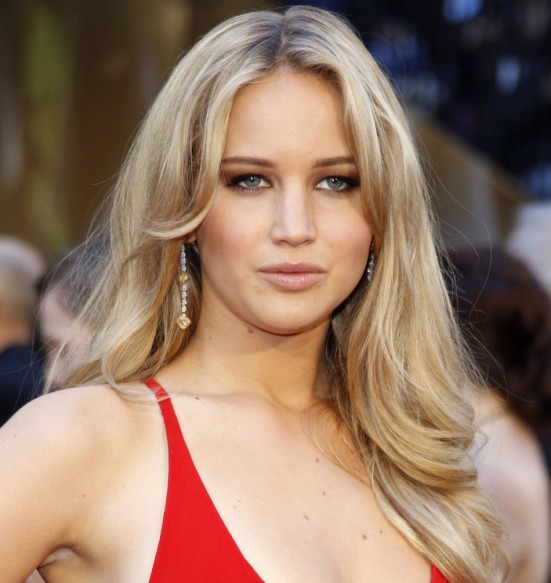 Sherak and Lawrence will unveil the nominations in 10 of the 24 categories at a 5:30 a.m. PT news conference at the Academy’s Samuel Goldwyn Theater in Beverly Hills, where hundreds of media representatives from around the world will be gathered. Nominations information for all categories will be distributed simultaneously to news media in attendance and via the Internet on the official Academy Awards website, www.oscar.com.

Last year, for the 83rd Academy Awards, Lawrence received a nomination for her lead performance in “Winter’s Bone.” She will be seen next in “The Hunger Games” and recently completed work on “The Silver Linings Playbook.” Lawrence’s other film credits include “The Burning Plain,” “Like Crazy,” “The Beaver” and “X-Men: First Class.”

Academy Awards for outstanding film achievements of 2011 will be presented on Sunday, February 26, 2012, at the Kodak Theatre at Hollywood & Highland Center®, and televised live by the ABC Television Network. The Oscar presentation also will be televised live in more than 200 countries worldwide.