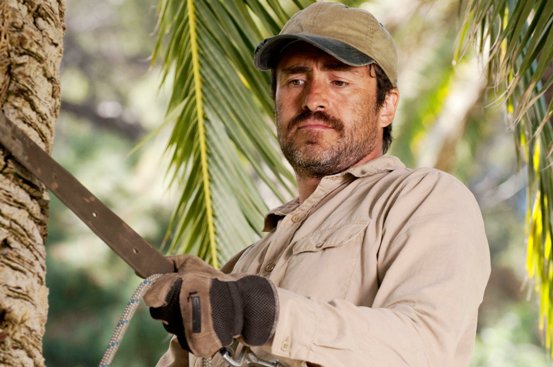 Santa Barbara International Film Festival continues its tradition of honoring the year’s standout performers with The 2012 Virtuosos Award. The actors who were selected to be recognized for their exceptional performances are: Demián Bichir for his earnest portrayal as Carlos, a virtuous father struggling to provide for his son in A Better Life; Rooney Mara for her dark and provocative performance as Lisbeth Salander in David Fincher’s The Girl with the Dragon Tattoo; Melissa McCarthy for her role as the hilariously outspoken Megan in Bridesmaids; Patton Oswalt for masterfully navigating between the realms of comedy and drama as Matt Freehauf in Young Adult; Andy Serkis for stepping into the mind and body of an ape through his master of performance-capture technology in his role as Caesar in Rise of the Planet of the Apes; and Shailene Woodley for bringing an emotional complexity to a character rarely seen at her age as Alexandra in The Descendants.

Comments Durling, “I’m ecstatic about this strong line-up of Virtuosos. They all gave us indelible performances.”

The Virtuosos Award was created to recognize a select group of actors who have distinguished themselves through performances in film this past year. Last year’s recipients for this award were Lesley Manville, John Hawkes, Jacki Weaver and Hailee Steinfeld.

The Award presentation, moderated by Entertainment Weekly’s Dave Karger, is sponsored by Stella Artois and will now take place at the Arlington Theatre on Friday, February 3, 2012.