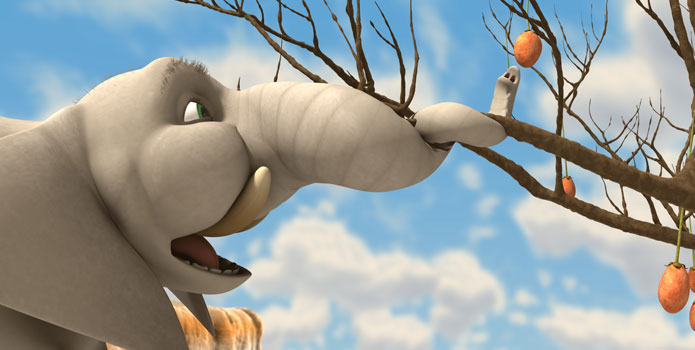 The TIFF Kids International Film Festival is also looking for young cinephiles to participate on their young people’s juries. The jurors actively discuss the films they see and work collaboratively to reach consensus on determining the Festival winners. TIFF Kids jurors attend the Festival for free and watch films in special reserved jury seating, all while enjoying complimentary popcorn and drinks. Winners of the internationally recognized awards will be announced at the end of the Festival. To apply for a place on the juries, young film fans aged 8 to12 must write a short review (100 to 250 words) of a movie they either particularly enjoyed or did not like. The official Jury Entry Form can be found on the TIFF Kids website. All reviews must be received by February 10, 2012.