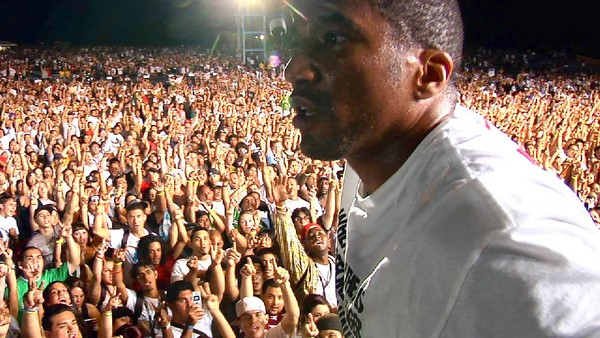 The Award for Outstanding Producer of Animated Theatrical Motion Pictures:

The Award for Outstanding Producer of Documentary Theatrical Motion Pictures: