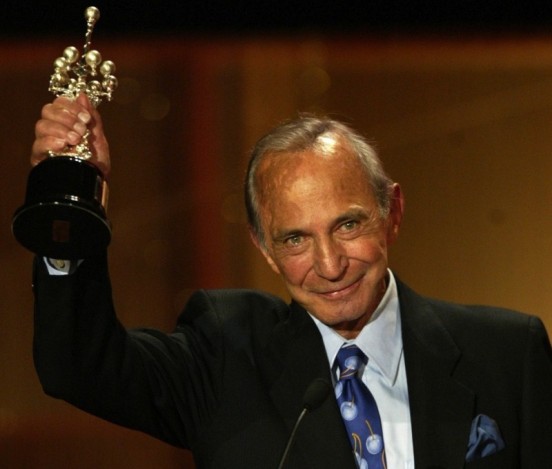 Actor Ben Gazzara, known for his strong performances on film, television and on Broadway including his role in “The Big Lebowski,” died Friday in Manhattan, New York at the age of 81.

The cause was pancreatic cancer, his lawyer, Jay Julien, said.

Gazzara made his movie debut in 1957 in Calder Willingham’s “The Strange One,” and followed that film with “Anatomy of a Murder”

In addition to the “The Big Lebowski,”other films included Spike Lee’s “Summer of Sam” in 1999, where he played a mobster. He also spent time acting in movies in Italy, where he appeared in Marco Ferreri’s 1981 adaptation of Charles Bukowski’s “Tales of Ordinary Madness”; “Il Camorrista” (1986), directed by Giuseppe Tornatore; and Stefano Mignucci’s “Bandits” (1995).