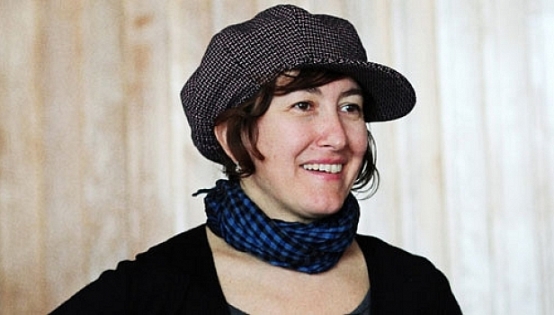 DUNCHARON by Athina Rachel Tsangari (Greece, ATTENBERG and producer of DOGTOOTH and ALPS) wins the ARTE France Cinéma Award and first feature project HUMIDITY by Nikola Ljuca (Serbia) – one of the five projects in the BOOST!-program, a collaboration of CineMart, the Hubert Bals Fund and Binger Filmlab – takes the Eurimages Co-Production Development Award at the 29th CineMart, co-production market of the International Film Festival Rotterdam. The Jury gave a Special Mention to Indian-American co-production THE LUNCHBOX by Ritesh Batra (India).

The winners and the Jury statements are:

‘First of all we were all very happy to meet with all the filmmakers of these projects.
To see and feel how much energy and creativity they brought to these stories was very inspiring. This year’s CineMart projects were very diverse and all the projects had their own uniqueness. We are giving three awards.’

‘A project that is close to science fiction but finally speaks much more about the European sub-consciousness in an original way.’

‘A project where through an intimate story about the post-war generation in Serbia, the filmmaker shows that despite gaining the image of economical success, one has forgotten the meaning of love, past and oneself.’

Special Mention
In addition to the Awards, the Jury gave a Special Mention to THE LUNCHBOX by Ritesh Batra (India), a co-production by Anurag Kashyap Productions Pvt Ltd (India) and Cine Mosaic (USA).

‘A special mention to a project that shows us that if you by chance get the wrong mail delivered it may change your life. This project shows that nothing is for granted. A mistake can also be a chance if you’re willing to take it.’