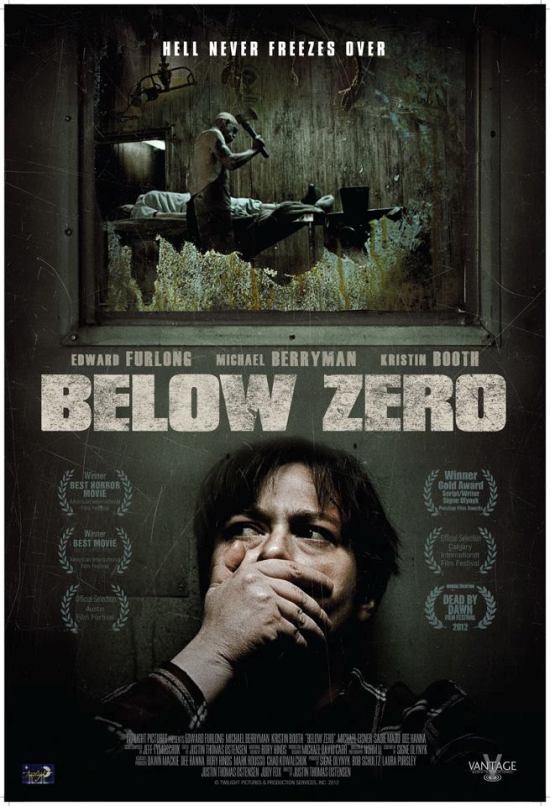 New Poster and trailer have been released for BELOW ZERO, the closing film of the 2012 Derby City Film Festival.

The film will be also screening at the following festivals in the coming months: