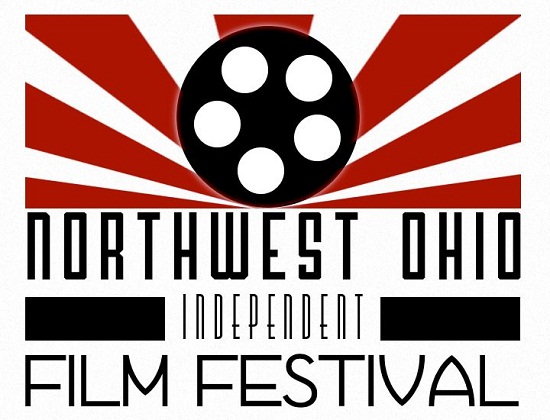 “I am blown away by how striking this film is,” says Executive Director Len Archibald. “It is the perfect film to re-introduce Gregory Pitts to the Lima public, as well as make a bold statement about the diversity of films we intend to screen at the Festival.” Karma is a film that analyzes an artist’s path as he attempts to live out his dreams.

Gregory Pitts. whose cinematic works include five award-winning shorts that have screened at film festivals in Florida and Tennessee, also recently appeared as actor in The Transporter 2.

“I am from Lima, and I’m proud of it,” says Mr. Pitts. “Lima has done great things for me. I owe it to my hometown to come back for this event. It means a lot to me to share my success with the community that helped me get to where I am today.”

The Northwest Ohio Independent Film Festival will be held July 6-8, 2012.