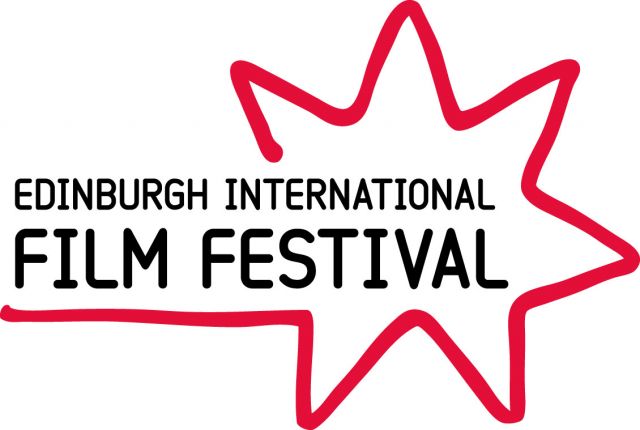 In previous years The Michael Powell Award honored the best British feature film selected from the British Gala section; in a significant change this year documentaries will also be eligible.  The Award for Best Performance will be presented to an individual for his or her exceptional performance in a UK feature-length production.

The International Feature Film award will be bestowed on an emerging director at the helm of an international (non-UK) feature-length production, again either fiction or documentary.

Eligibility for the awards will be at the Artistic Director’s discretion. It will be possible for international and British features to screen as part of the programme but out of competition.

Chris Fujiwara commented, “I am delighted to re-introduce these awards for the Festival this year and am pleased to give both documentary and fiction films the opportunity to win the awards.  I feel very strongly that having noteworthy awards is important for an international film festival. Awards can stimulate creative dialogue and above all help shine the spotlight on emerging talent, which is part of the mission of EIFF.”

My Week With Marilyn Expanding to 600 theaters