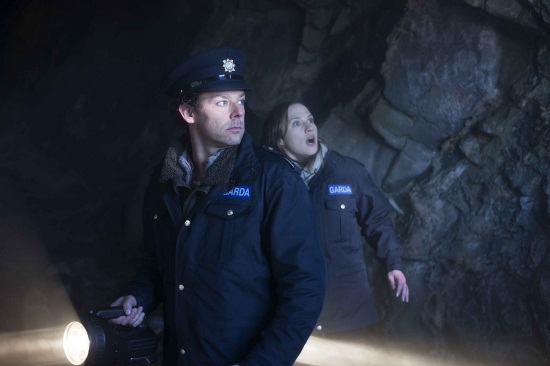 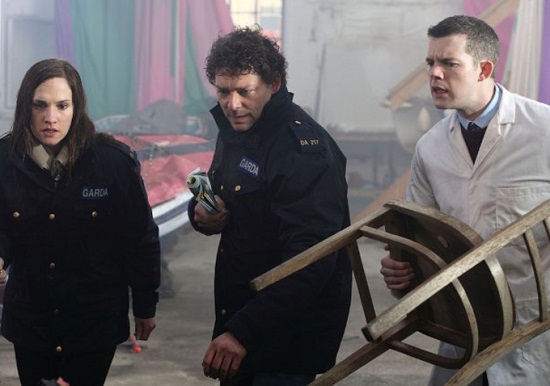 In GRABBERS, something sinister has come to the shores of Erin Island, unbeknownst to the quaint population of this sleepy fishing village restingsomewhere off the coast of Ireland. First, some fishermen go missing. Then there is the rash of whale carcasses found washed up on the beach. When themurders start, it’s up to two mismatched cops— the charming but somewhat work-shy Ciaran O’Shea and his new by-the-book partner from the mainland, Lisa Nolan—to protect the islanders from the giant, bloodsucking, tentacled aliens that are out to get them. Their only weapon, they discover, is booze. If they want to survive the creatures’ onslaught, everyone will have to get very, very drunk.

2012 Atlanta Film Festival Line-Up Plus L!fe Happens to Open and The Cabin in the Woods to Close Festival