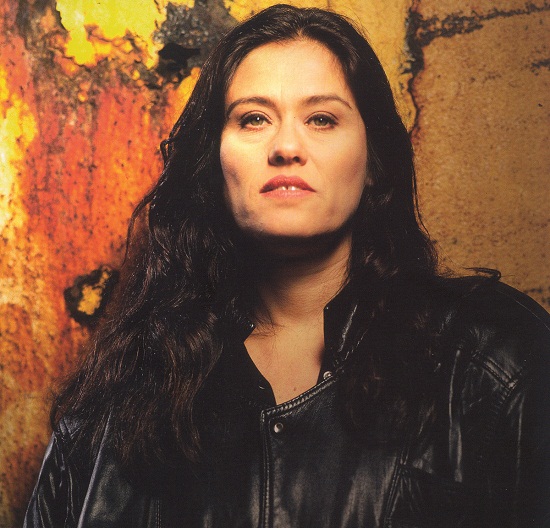 “Barbara Kopple is a pioneering documentarian who brings the highest level of craft to her work whether she is pursuing stories that focus on workers rights and social justice or on great entertainers and athletes,” said Rachel Rosen, San Francisco Film Society director of programming. “We’re delighted to be able to honor her.”

In a career spanning 40 years, Kopple has demonstrated an unwavering commitment to documenting life as it happens, made evident throughout her career by her obvious courage. From her historic debut documentary feature about a Kentucky coal miners’ strike, Harlan County, USA, to her most recent film on the controversy over the right to bear arms, 2011’s Gun Fight, Kopple has brought a boldly objective approach to the thorniest social issues of our time.

Kopple’s two Oscar wins for the documentary features Harlan County, USA and American Dream (USA 1990, SFIFF 1991), about the Hormel Foods meatpacker strike in Minnesota, are signature achievements. While some of her trademark techniques can be traced back to her early work in cinema vérité filmmaking with the Maysles Brothers, what distinguishes her career as a whole is its breadth of vision, subject matter and style. Kopple’s fascination with the American story has led her to tackle subjects as varied as Mike Tyson’s disgrace (1993’s Fallen Champ: The Untold Story of Mike Tyson), Woody Allen’s musical career (1997’s Wild Man Blues), the clash between urban and suburban life (2005’s fiction feature Havoc), the Dixie Chicks’ run-in with the George W. Bush campaign (2006’s Shut Up & Sing) and the fate of a baseball icon (her contribution to ESPN’s 30 for 30 series, The House of Steinbrenner).

Established in 1997, the Persistence of Vision Award each year honors the achievement of a filmmaker whose main body of work is outside the realm of narrative feature filmmaking, crafting documentaries, short films, television, animated, experimental or multiplatform work.