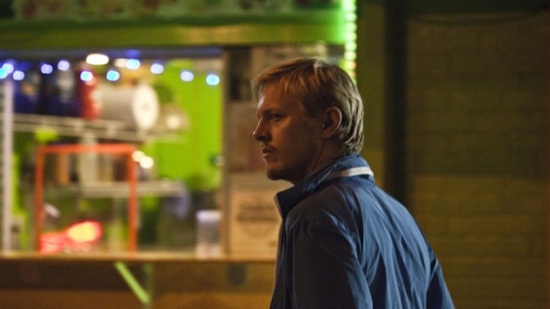 Music Box Films has picked up KEEP THE LIGHTS ON, the latest film from Ira Sachs which premiered at the 2012 Sundance Film Festival.  Keep The Lights On also screened at the 2012 Berlin International Film Festival where it received the Teddy Award, the prize for the best film with an LGBT theme.

In his autobiographically inspired, fictional relationship drama KEEP THE LIGHTS ON, filmmaker – and recipient of Sundance’s Grand Jury Prize in 2005 for his film FORTY SHADES OF BLUE – Ira Sachs chronicles the emotionally and sexually charged journey through the love, addiction, and friendship of two men (portrayed by Thure Lindhardt and Zachary Booth). The film was produced by Sachs, Marie Therese Guirgis, and Lucas Joaquin, and the stellar supporting cast includes Julianne Nicholson (HBO’s Boardwalk Empire), Souléymane Sy Savané (GOODBYE SOLO) and Paprika Steen (APPLAUSE). The film will screen at the 2012 Tribeca Film Festival next month.

Written by Sachs and Mauricio Zacharias, KEEP THE LIGHTS ON is an honest, unflinching portrait of a relationship between two men in New York City. Despite meeting through a casual sexual encounter, documentary filmmaker Erik (Lindhardt) and closeted lawyer Paul (Booth) find a deeper connection and become bonded in an almost decade-long relationship defined by highs, lows and dysfunctional patterns. Through it all, Erik struggles to negotiate his own boundaries and dignity and to be true to himself.

No release date is available yet.