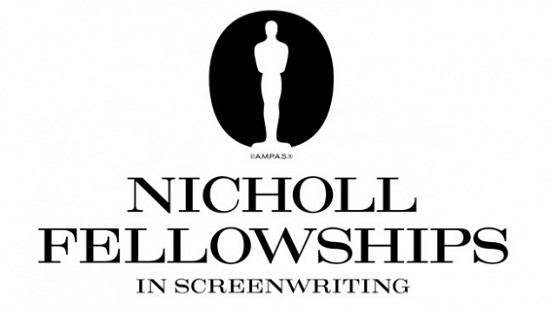 The deadlines to submit entries for the Academy of Motion Picture Arts and Sciences’ 27th annual Don and Gee Nicholl Fellowships in Screenwriting competition are: Thursday, March 15, 2012 (early bird); and Tuesday, May 1, 2012 (regular). An entry fee discount applies to scripts submitted by the early bird deadline.

The Nicholl competition is open to any individual who has not earned more than $5,000 from the sale or option of a screenplay or teleplay, or received a fellowship or prize of more than $5,000 that includes a “first look” clause, an option or any other quid pro quo involving the writer’s work. To enter, writers must submit a completed online application, upload one PDF copy of their original screenplay in English and pay the entry fee US$35 before 11:59 p.m. PT on March 15, or US$52 before 11:59 p.m. PT on May 1.

Entry scripts must be feature length and the original work of a sole author or of exactly two collaborative authors. The scripts must have been written originally in English. Adaptations and translated scripts are not eligible. The Academy presents up to five $35,000 fellowships each year.

Last year’s competition drew a record 6,730 entries. Since the program’s inception in 1985, 123 fellowships have been awarded. Among the recent achievements by Nicholl fellows: Destin Daniel Cretton wrote and directed “I Am Not a Hipster,” which premiered at the 2012 Sundance Film Festival; Andrew Marlowe created and executive produces and Terri Miller serves as a writer-producer on the ABC series “Castle”; Susannah Grant created and executive produces the CBS series “A Gifted Man”; and Jeffrey Eugenides’ third novel, The Marriage Plot, was a 2012 National Book Critics Circle award nominee.