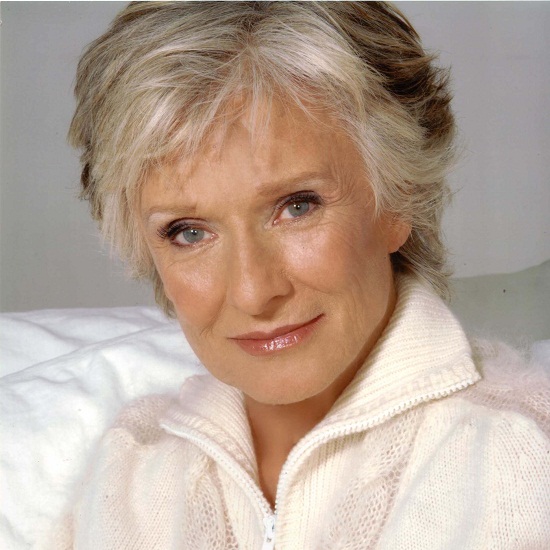 The “funny, unique, and multi-talented” Cloris Leachman will attend the 2012 Florida Film Festival, on April 20 to present a screening of THE LAST PICTURE SHOW (for which she won a Best Supporting Actress Oscar®) and reminisce about her expansive career during a live Q&A.

Leachman will screen a digitally restored, definitive director’s cut of THE LAST PICTURE SHOW with 7 minutes of original footage previously unseen in its theatrical release. Described as one of the signature films of the “New Hollywood” of the late ‘60s and early ‘70s, this great American drama was nominated for eight Academy Awards including Best Picture, Best Director, and a remarkable four nominations for acting: Ben Johnson and Jeff Bridges for Best Supporting Actor, and Ellen Burstyn and Cloris Leachman for Best Supporting Actress.  Johnson and Leachman both won Oscars, a fitting tribute to a stellar ensemble cast that also featured Randy Quaid, Cybill Shepherd, Timothy Bottoms, Eileen Brennan, Clu Gulager, and John Hillerman.  Set in a small, windswept, dying Texas town in the ‘50s, where the only cinema is about to close for good, this coming-of-age tale is based on the semi-autobiographical novel by Larry McMurtry and lovingly directed by Peter Bogdanovich.  The film’s nostalgic appeal is heightened by Robert Surtees’ black-and-white cinematography and so effectively captures its time that Roger Ebert called it “the best film of 1951.”