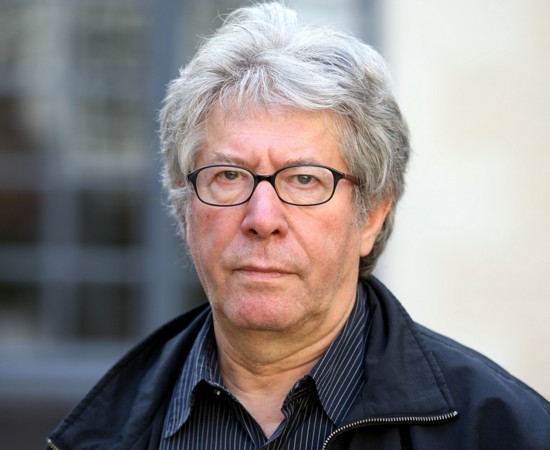 French director, Claude Miller, whose films won many awards, including the jury prize at the Cannes Film Festival and the French version of the Oscar, the César, died on April 4 in Paris. He was 70.

Miller wrote and directed, “The Little Thief” about a troubled family and its offspring, other films include “Class Trip,” “A Secret,” “I’m Glad My Mother Is Alive,” and “Alias Betty.”

His last film, “Thérèse Desqueyroux,” which was just selected as the closing film for this year’s Cannes Film Festival, is the story of a restless woman who tries to poison her husband, then is punished by him with solitary confinement in her own home.