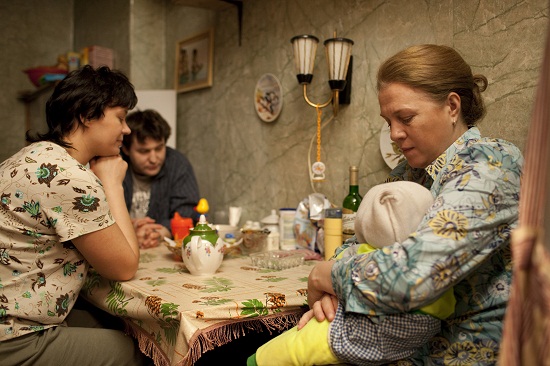 The festival’s juried award for Independent Vision went to The Unspeakable Act, directed by Dan Sallitt.  Two special jury prizes were awarded, one to Richard’s Wedding director Onur Tukel for screenplay and a performance award to Shanon Harper and Welcome to Pine Hill.

The Audience Award for Best Documentary was presented to Ethel directed by Rory Kennedy.

The winners of the 2012 Sarasota Film Festival Awards: