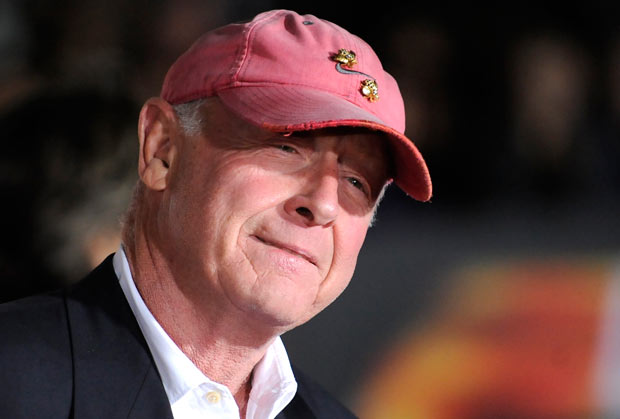 Film director Tony Scott jumped to his death Sunday from the the Vincent Thomas Bridge in Los Angeles, California; a suicide note was found inside his black Toyota Prius. Scott, 68, younger brother of mega film producer Ridley Scott, was married to his third and current wife, actress Donna Scott and the couple have twin boys.

Scott, known for his trademark red baseball cap, directed Tom Cruise in “Top Gun” and “Days of Thunder,” Eddie Murphy in “Beverly Hills Cop II,” Will Smith and Gene Hackman in “Enemy of the State,” and Denzel Washington and John Travolta in “The Taking of Pelham 123.”