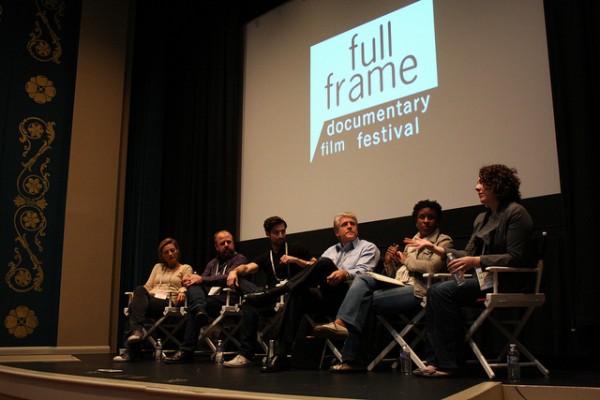 Full Frame Documentary Film Festival and the AFI-Discovery Channel Silverdocs Documentary Festival have been chosen by The Producers Guild of America as qualifying events for the annual awards.

To determine award nomination eligibility for Outstanding Producer of Documentary Theatrical Motion Picture, a documentary is eligible for awards consideration if it satisfies one of the exhibition methods stated by the PGA.  Starting this year, a theatrically released documentary that was “in competition” can now be nominated if it screened at Full Frame Documentary Film Festival, AFI-Discovery Channel Silverdocs and South By Southwest. Other exhibition methods include completing a seven day commercial run in a theater located in a PGA sanctioned market or if the documentary premieres on national television.