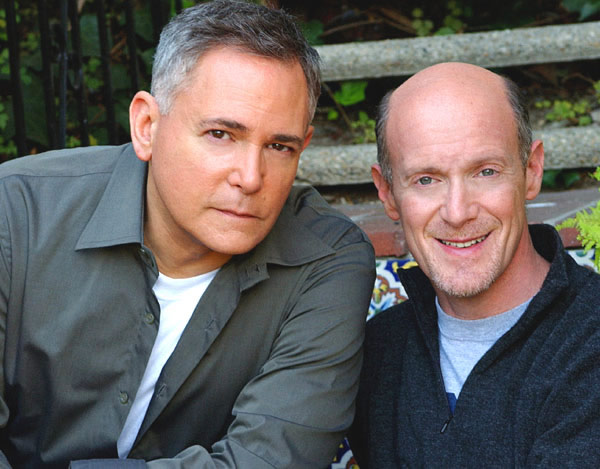 “Craig and Neil have great talent relationships and bring an infectious energy to the production,” said Academy CEO Dawn Hudson.” They are creative producers in the best sense of the word.”

Zadan and Meron served as executive producers on the 2002 Best Picture winner “Chicago,” which won Oscars® in 6 of the 13 categories in which it was nominated. Their credits also include the features “Footloose” (2011), “Hairspray” and “The Bucket List.”  Zadan also produced the original “Footloose” (1984).

Zadan and Meron’s work in television includes the series “SMASH” and such movies as “A Raisin in the Sun” and the upcoming “Steel Magnolias.”

For Broadway, they recently produced the Tony Award® winning revivals of “How to Succeed in Business Without Really Trying” and “Promises, Promises.”