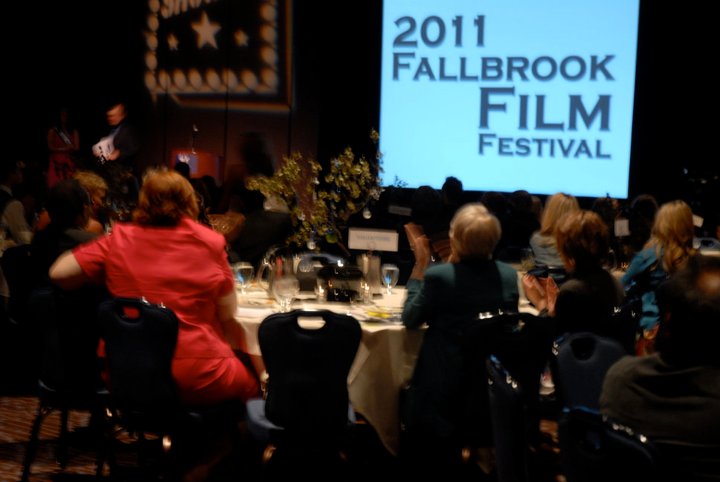 The Fallbrook International Film Festival has added what they describe as a “new and exciting” category to their 2013 festival: Action! The festival is welcoming filmmakers everywhere to submit their best action packed films for a chance to be featured in this category.

This new category was added not only because of the festival’s expansion, but also because of the action/stunt community’s past involvement. Both Director David Ellis, who is known from everything from his stunts in Scarface and his Second Unit Directing in Master and Commander along with legendary stunt Director Dick Ziker, whose work can be seen in films such as Die Hard and Second Unit Directing in Charlie’s Angels, have both been honored at the festival. Rich Minga, who sits on the Board of Directors, is also an acclaimed stuntman and can be seen in everything from Miami Vice to 2 Fast 2 Furious.

The festival welcomes filmmakers’ submissions, with the late deadline extending through November. The next festival will again be hosted at the UltraStar Cinemas in Bonsall, California April 5, 6, & 7, 2013.