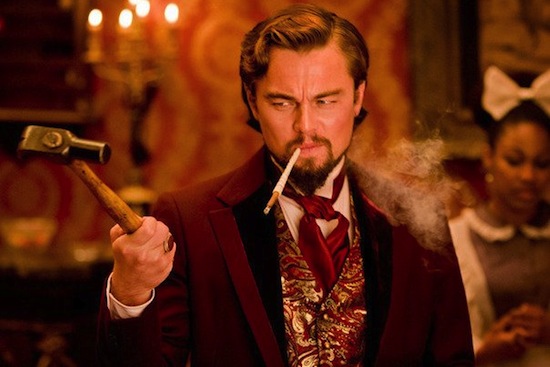 The 2013 Santa Barbara International Film Festival, in its 28th year, will honor Academy Award® nominated actor Leonardo DiCaprio with the American Riviera Award. DiCaprio, whose latest film Django Unchained was released to critical acclaim and box office success this Christmas, will be honored on Friday, February 1 at the Arlington Theatre.

“We are thrilled to be honoring Leonardo DiCaprio with the American Riviera Award, in a year where he has shown us another layer of his immeasurable talent” commented Durling. “His performance in Django Unchained reaffirms that he is the most relevant actor of this generation.”