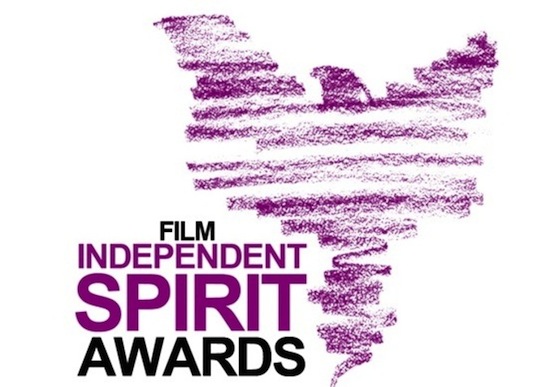 Winners for the remaining categories will be revealed at the 2013 Film Independent Spirit Awards on Saturday, February 23, 2013.

Adam Leon, director of Gimme The Loot, received the Someone to Watch Award. The award recognizes a talented filmmaker of singular vision who has not yet received appropriate recognition. The award, which is in its nineteenth year, includes a $25,000 unrestricted grant. The finalists for the award included Rebecca Thomas for Electrick Children and David Fenster for Pincus.

Peter Nicks, director of The Waiting Room received the Stella Artois Truer Than Fiction Award. The award is presented to an emerging director of non-fiction features who has not received significant recognition. The award is in its eighteenth year and includes a $25,000 unrestricted grant funded by Stella Artois. Jason Tippet and Elizabeth Mims for Only The Young and Lucien Castaing-Taylor and Verena Paravel for Leviathan were also finalists for the award.

Laura Colella for Breakfast With Curtis, which premiered at the 2012 Los Angeles Film Festival, received the third annual Jameson® FIND Your Audience Award. The award helps one low-budget independent film find a broader audience. The award included a $50,000 marketing and distribution grant, funded by Jameson® Irish Whiskey. The other finalists were Sara Lamm, Mary Wigmore, Kate Roughan and Zachary Mortensen for Birth Story: Ina May Gaskin And The Farm Midwives and Jeremy Kipp Walker and John Mitchell for History Of Future Folk.