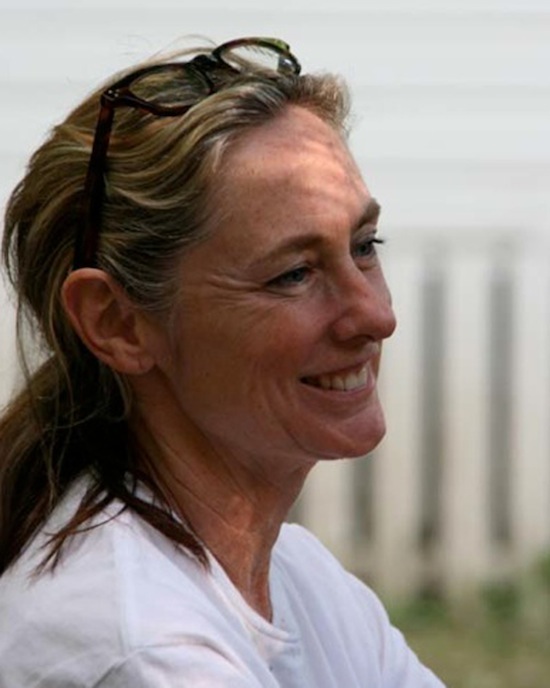 Filmmaker Mary Sweeney (The Straight Story, Baraboo) has been elected as the new sitting Chair of the Board of Directors for Film Independent. She takes over the position from outgoing Chair, filmmaker Bill Condon (The Twilight Saga – Breaking Dawn Part I and II, Gods & Monsters), who has served as Chairman for the last three years. On the Executive Committee, Sweeney joins current Vice Chair, writer/director Rodrigo García (Mother and Child, In Treatment); Secretary, director/producer Alan Poul (The Backup Plan, The Newsroom, Rome) and newly seated Treasurer, Landmark Theatres C.E.O. Ted Mundorff. Condon will remain on Film Independent’s Executive Committee as a member-at-large.

“We could not be more thrilled to have Mary leading our board at this time,” said Film Independent Co-President Welsh. “She brings such a wealth of knowledge, energy and commitment to the organization and to independent film.”

“We are so thankful and appreciative for Bill’s incredible leadership during his tenure,” said Film Independent Co-President Mc Manus. “We know Mary is equally devoted to our mission and look forward to working with her to realize our vision.”